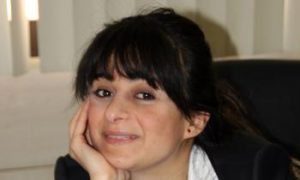 Global Q&A: What advice would you like to give the leader of your country?
0
Share Now
FacebookTweetParlerEmail
Copy Link 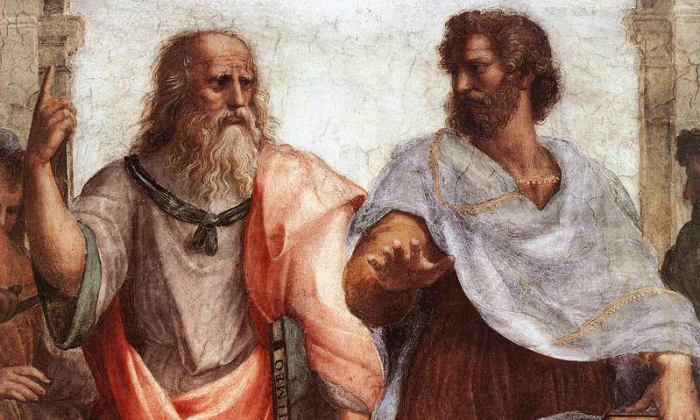 Plato (L) and Aristotle in Raphael's 1509 fresco, "The School of Athens." (Public domain)
Leading With Wisdom

“If the ruler loves his retainers and the people as his children, they, in turn, will think of the ruler as their parent. The principle underlying governance of a peaceful realm is compassion.”
—Yamamoto Tsunetomo, “Hagakure”

“Integrity and firmness is all I can promise—these, be the voyage long or short; never shall forsake me although I may be deserted by all men. For of the consolations which are to be derived from these (under any circumstances) the world cannot deprive me.”
—George Washington, writing to his friend Henry Knox, as he traveled to his first inauguration as president of the United States

“Do I not destroy my enemies when I make them my friends?”
—Abraham Lincoln

“When there is so much to be done for yourself, your family, and your country, be up by peep of day! Let not the sun look down and say, ‘Inglorious here he lies!’”
—Benjamin Franklin

“Happiness is not fame, or riches, or heroic virtues, but a state that will inspire posterity to think, in reflecting upon our life, that it was the life that they would wish to live.”
—Herodotus

“I count him braver who overcomes his desires than him who conquers his enemies; for the hardest victory is over self.”
—Aristotle

“We are what we repeatedly do. Excellence, then, is not an act but a habit.”
—Aristotle

“Our greatest glory is not in never failing, but in rising every time we fall.”
—Confucius

“When people are entering a war, they do things the wrong way around. First, they take action, and it is only when they have suffered that they begin to think.”
—Thucydides

“That … is the road to the obedience of compulsion. But there is a shorter way to a nobler goal, the obedience of the will. When the interests of mankind are at stake, they will obey with joy the man whom they believe to be wiser than themselves. You may prove this on all sides: you may see how the sick man will beg the doctor to tell him what he ought to do, how a whole ship’s company will listen to the pilot.”
—Xenophon, Cyropaedia, book 1, chapter 6

“If the campaign is in summer the general must show himself greedy for his share of the sun and the heat, and in winter for the cold and the frost, and in all labours for toil and fatigue. This will help to make him beloved of his followers.”
—Xenophon, Cyropaedia, book 1, chapter 6

“What you leave behind is not what is engraved in stone monuments, but what is woven into the lives of others.”
—Pericles

“Day by day, what you choose, what you think, and what you do is who you become.”
—Heraclitus

“Discipline is the soul of an army. It makes small numbers formidable; procures success to the weak, and esteem to all.”
—George Washington

“Nearly all men can stand adversity, but if you want to test a man’s character, give him power.”
—Abraham Lincoln

“He who exercises government by means of his virtue may be compared to the north polar star, which keeps its place and all the stars turn towards it.”
—Confucius

“Most powerful is he who has himself in his own power.”
—Seneca

“Difficulties strengthen the mind as labor does the body.”
—Seneca

“Waste no more time arguing about what a good man should be. Be one.”
—Marcus Aurelius