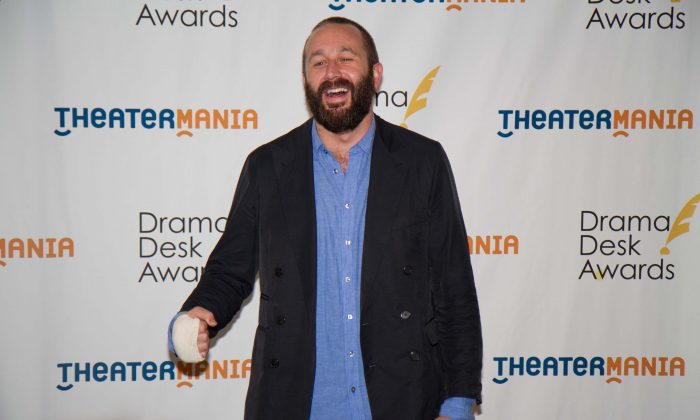 Nominees for the 2014 Drama Desk Awards showed up at the the Essex House on May 7, 2014 in New York City, with veteran thespians who are involved with Broadway, Off Broadway, and off-off Broadway shows during the 2013-2014 New York theater season.   Drama Desk was founded in 1949 to explore key issues in the theater in New York as it began to give awards since 1955.  Drama Desk is the only critics organization to honor achievement in the theater with competition among Broadway and Off Broadway productions in the same categories.

All photos by Benjamin Chasteen/Epoch Times