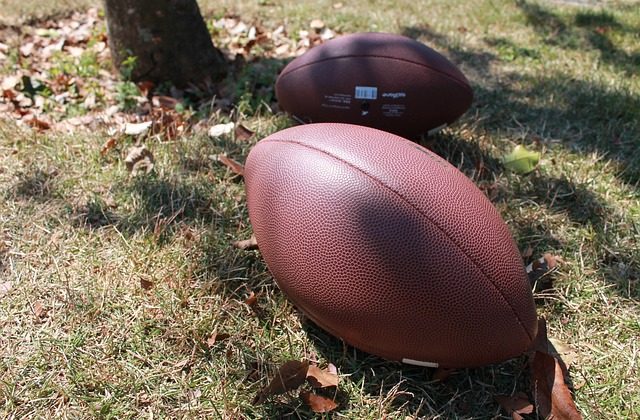 California Golden Bears football player Bryce Turner died on Jan. 5 following a “medical emergency,” which he suffered in a non-team workout while he was visiting family during the winter break, according to the University of California, Berkeley.

“Our hearts are broken with this unimaginable tragedy,” said Jim Knowlton, director of Cal Athletics. “Bryce was a young man with a bright future and a valued member of our football team and the Cal family.”

Today, we lost a beloved member of our #CalFamily.

Rest in Peace Bryce Turner. You'll be forever in our hearts. pic.twitter.com/j8xCObyhCb

“His life was taken far too soon and he will be deeply missed,” he added. “Our thoughts and prayers are with Bryce’s family, friends, teammates, and coaches during this difficult time, and we will do all that we can to support each other, his family, our students, and the entire Cal community through the grieving process.”

It was reported earlier that Turner had been hospitalized near his family home in Southern California last Thursday, Jan. 3. While in the hospital, Turner collapsed and fell into a coma, Fox reported.

As of Monday, no further information about Turner’s death has been made available.

The 20-year-old young athlete enrolled at the University of California, Berkeley in 2017 and played the cornerback position. Before that, he starred at St. John Bosco High School and attended Long Beach City College, according to the Cal Bears.

Turner’s teammates and friends mourned his passing on Twitter.

“Man tears won’t stop falling as I type this.. we been rocking since 7th grade at Tetzlaff.. then high school at Bosco now College at Cal,” said Cal nickel back Traveon Beck. “Words can’t explain how I feel but I love you brother. Never would i have thought I’d have to bury one of my bestfriends. See you in heaven.”

No words can convey how we all feel right now. Bryce Turner, c/o’16, was a true Brave in every sense of the word. May the Turner family and his football brothers find peace in the days ahead. You will be missed. Smile down on us brother. #Family #LongLiveBryce pic.twitter.com/RwUrIvphd9

Cal quarterback Chase Garbers tweeted on Jan. 5, ” Today the Cal Family lost an amazing man in Bryce Turner, it hurts to see a brother, a friend, a teammate pass. We’re all praying for you and your family BT [praying sign] Gone so soon. Rest In Peace my brother!”

“May God be with my brother Bryce Turner…,” said Cal runningback Biaggio Ali Walsh. “If you knew him, you knew he was one of the coolest and funnest guys to be around. Wish we could have made a movie in the future like we dreamed. … My sincere condolences to his family and loved ones.”

“We are so deeply saddened by Bryce’s passing,” Cal football head coach Justin Wilcox said. “This is an extremely difficult day for everyone. Our heartfelt sympathies go out to Bryce’s family, friends, teammates and so many others who have been a part of his life. No words can accurately describe the pain we feel in our hearts right now. We’ll always remember Bryce and how he impacted all of us with Cal football.”