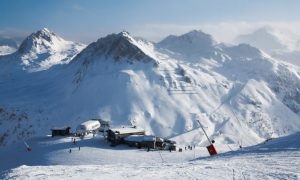 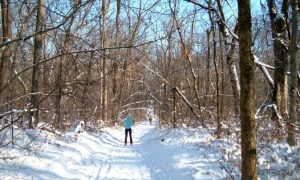 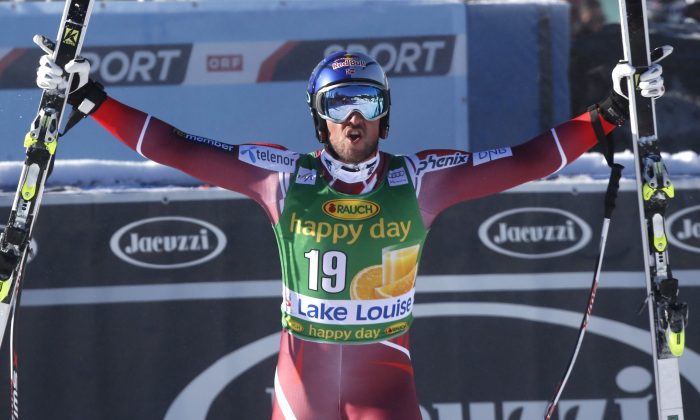 Svindal finished in 1 minute, 29.30 seconds, a day after winning the downhill. He missed most of last season because of a torn Achilles tendon.

“I knew my skiing was strong coming here, but now I really know that it’s strong,” Svindal said. “I’ll definitely be one of the guys that you’ll have to take down if you want to win a race. You can add seven other guys to that, but right now, at least this weekend, I’m the strongest one.”

The 32-year-old Svindal also swept the Lake Louise races in 2012. He has won six of his 27 career World Cup victories at the Alberta resort.

The men head to Beaver Creek, Colorado, next week for a downhill, super-G and giant slalom.