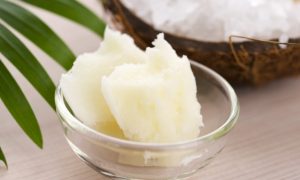 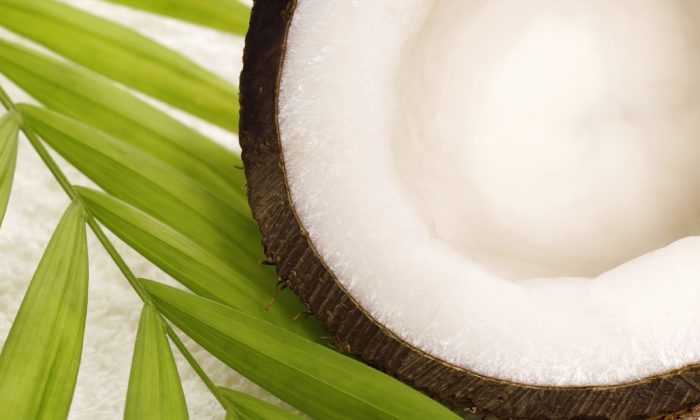 While coconut oil has dragged itself out of the muck of vast misrepresentation over the past few years, it still rarely gets the appreciation it truly deserves. Not just a “good” saturated fat, coconut oil is an exceptional healing agent as well, with loads of useful health applications.

The following are some of the benefits of “good” saturated fat.

Ironic, isn’t it? A saturated fat that can accelerate the loss of midsection fat (the most dangerous kind). Well, there are now two solid human studies showing just two tablespoons a day (30 milliliters), in both men and women, is capable of reducing belly fat within one to three months.

A now famous study, published in 2006 in the journal Neurobiology of Aging, showed that the administration of medium chain triglycerides (most plentifully found in coconut oil) in 20 subjects with Alzheimer’s disease or mild cognitive impairment, resulted in significant increases in ketone bodies (within only 90 minutes after treatment) associated with measurable cognitive improvement in those with less severe cognitive dysfunction.

When combined with anise spray, coconut oil was found to be superior to the insecticide permethrin (0.43 percent).

Coconut has been used for wound healing since time immemorial. Three of the identified mechanisms behind these healing effects are its ability to accelerate re-epithelialization, improve antioxidant enzyme activity, and stimulate higher collagen cross-linking within the tissue being repaired. Coconut oil has even been shown to work synergistically with traditional treatments, such as silver sulfadiazine, to speed burn wound recovery.

Coconut oil has been demonstrated to have anti-inflammatory, analgesic, and fever-reducing properties.

Interestingly, coconut milk (which includes coconut oil components), has been shown to be as effective as the conventional drug sucralfate as an NSAID-associated anti-ulcer agent.

In 2004, 52 isolates of Candida species were exposed to coconut oil. The most notorious form, Candida albicans, was found to have the highest susceptibility. Researchers remarked, “Coconut oil should be used in the treatment of fungal infections in view of emerging drug-resistant Candida species.”

Coconut oil was found to reduce oxidative stress in the testes of rats, resulting in significantly higher levels of testosterone.

Coconut oil has been found to reduce testosterone-induced benign prostate growth in rats.

Coconut oil consistently improves the LDL:HDL ratio in the blood of those who consume it. Given this effect, coconut oil can no longer be dismissed for being “that saturated fat that clogs the arteries.”

Coconut oil was recently found to be superior to safflower oil in enhancing tomato carotenoid absorption.

Coconut oil has been shown to reduce oxidative stress within the bone, which may prevent structural damage in osteoporotic bone.

Coconut oil has been shown to block out UV rays by 30 percent. Keep in mind that this is good, insofar as UVA rays are damaging to the skin, whereas UVB rays are highly beneficial (when exposure is moderate).

Of course, when speaking about coconut oil, we are only looking at one part of the amazing coconut palm. Each component, including coconut hull fiber, coconut protein, and coconut water has experimentally confirmed therapeutic applications.