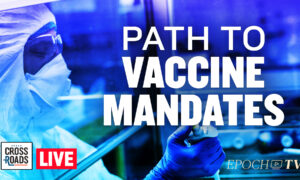 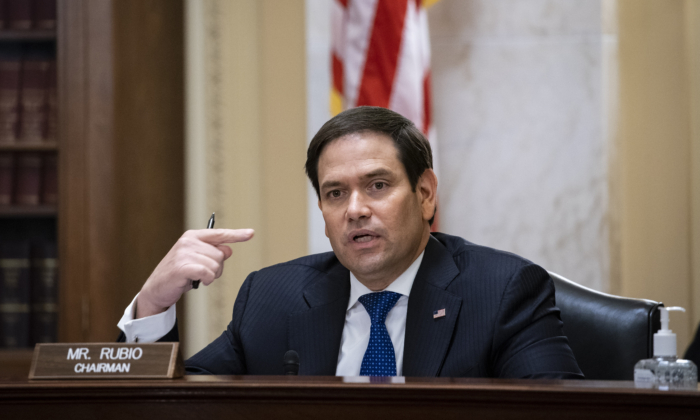 10 Republicans Back Bill Calling for Audit of the CDC

A group of 10 Republican senators is backing legislation that would require an audit of the decision-making and public health messaging by the Centers for Disease Control and Prevention (CDC).

The Senate proposal (pdf), the Restore Public Health Institution Trust Act of 2021, would require the Government Accountability Office (GAO) to assess the CDC’s public health messaging and decision-making and prepare a report on its findings.

The report would include a review of the data that the CDC used to make its recommendations and whether the agency’s “inconsistent messaging” had an impact on the public’s trust and willingness to take the COVID-19 vaccine.

“These guidelines, like most of the Biden Administration’s actions these days, make little sense and seem without scientific direction,” Sen. Marco Rubio (R-Fla.) said in a statement, referring to the CDC’s recent reversal of masking guidance for fully vaccinated people.

“Americans have spent the last year and a half making tremendous sacrifices to halt the virus’s spread, but they are confused and have lost trust in our institutions. The mixed messaging could also degrade trust in the efficacy of vaccines.”

The measure would also require the GAO to determine whether outside entities, including teachers’ unions, were in a position to affect the CDC’s guidance.

The CCP virus, commonly known as the novel coronavirus, is the pathogen that causes COVID-19.

“The CDC’s flip-flop on mask guidance sends a confusing message to Montanans and the American people, and has not been clearly justified with data. The CDC needs to improve its communications with the public and stop undermining vaccine confidence,” Sen. Steve Daines (R-Mont.) said in a statement.

“Over the past year and a half, the Centers for Disease Control and Prevention issued conflicting health guidance, at times only weeks apart, and at times without supporting clinical data,” Sen. Cynthia Lummis (R-Wyo.) said in a statement. “Their actions have unnecessarily divided our country and fueled partisan conflict. The job of the CDC is to help control and prevent disease, not play politics. It’s time for oversight and reform.”