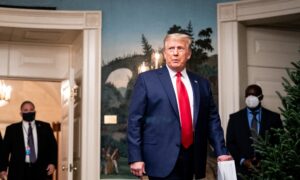 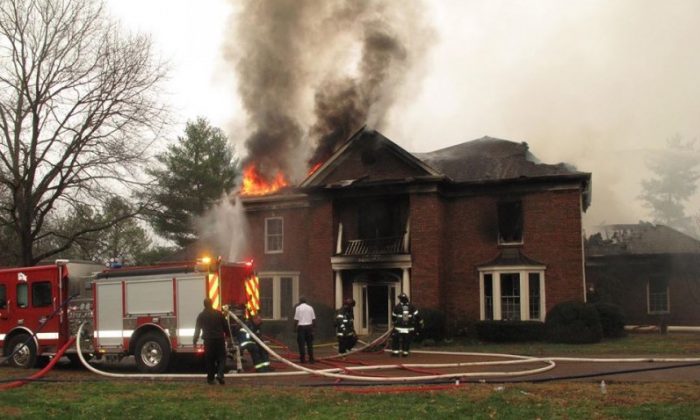 A home in Nashville which burned down after a hoverboard caught fire on Feb. 8. (Nashville Fire Department)
US

When two teenagers in Nashville heard suspicious noises in the house they hid upstairs. The sound, however, did not come from an intruder, but was the sound of their hoverboard which had burst into flames.

The batteries on unregulated hoverboards manufactured in China are highly susceptible to overheating and bursting into flames.

The home, a $1 million, 4000-plus square-foot home, was completely destroyed. The Nashville Fire Department later confirmed the hoverboard caused the fire.

The incident on Feb. 8 underscores fears that regulators have had for months: The batteries on unregulated hoverboards manufactured in China are highly susceptible to overheating and bursting into flames.


Hoverboards, first introduced by a Chinese company in 2013, have risen sharply in popularity, topping wish lists in 2015.

But regulators say that there are no safety standards on the Chinese-made products and that they pose serious risks.

The U.S. Consumer Product Safety Commission, which has been testing and investigating the gadgets for months sent a letter to hoverboard manufacturers on Feb. 18 saying: “Consumers risk serious injury or death if their self-balancing scooters ignite and burn.”

US to Factories, Sellers: Make Sure Hoverboards Are Safe

According to the commission, since Dec. 1, 2015, there have been 52 incidents in 24 states involving hoverboards that self-ignited. In one such incident, a car was destroyed by the hoverboard.

Lithium-ion batteries used in the gadgets are at risk of combustion from overheating, especially if the batteries are damaged, or if they are subjected to excessive charging and overuse.

Chairman of the Consumer Product Safety Commission, Elliot Kaye, wrote in a statement last month, that there have been a increasing number of emergency room visits resulting from hoverboard injuries that were not related to fire. According to Kaye, the hoverboards are not designed to take the different weights of its users into consideration, making the speed acceleration on the devices unpredictable.

Viral Video: Man Films as His Hoverboard Bursts Into Flames

The commission urges users to avoid charging a hoverboard overnight. It also suggests keeping the hoverboard away from flammable items while charging the device.